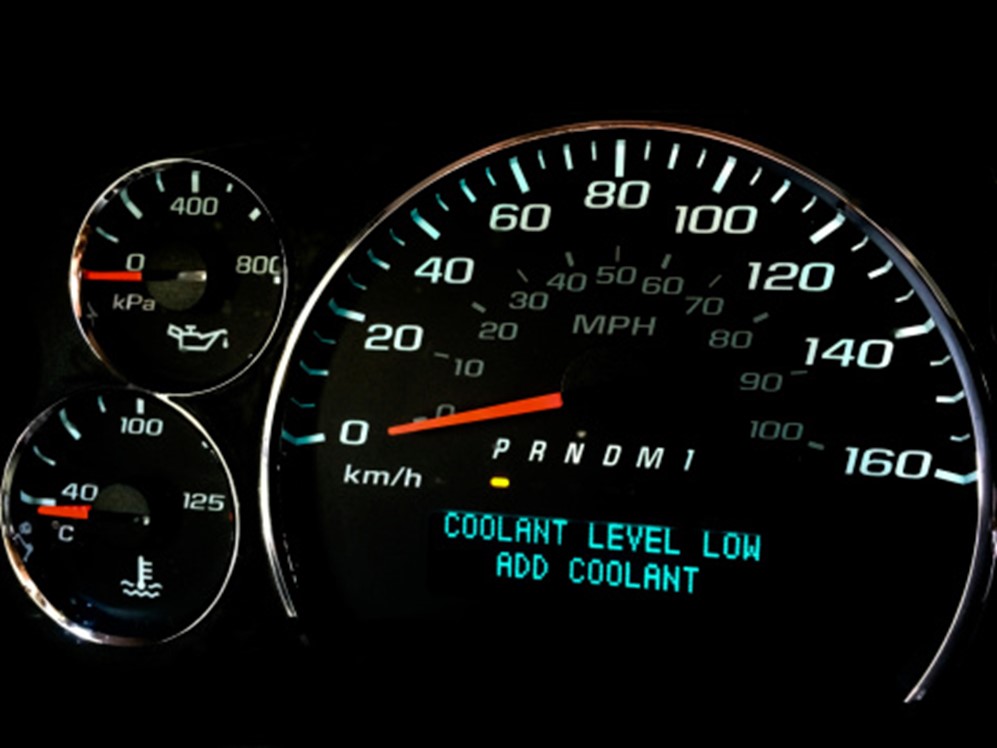 Generally, customers see antifreeze as having two straightforward uses; in automobiles and factories. They protect automobiles and equipment from freezing, boiling, and corrosion. Antifreeze comes in both liquid and solid forms, depending on its use. We’ll focus on the ones used in cars since those are the most commonly used ones, or at least the ones most people know about. The antifreeze in cars and trucks runs on gasoline, diesel, or natural gas and is involved in the internal combustion process that occurs in the engines. Fluid moving around the engine absorbs heat from the combustion process and transports it outside, with a radiator cooling it as the vehicle travels. There are two types of automotive antifreeze, light-duty and heavy-duty antifreeze, and they usually comprise water, glycol, and other antifreeze additives or chemical inhibitors.

Car and truck engines utilize light-duty antifreeze, while buses and construction equipment engines use heavy-duty antifreeze. Both engines need a different antifreeze that serves the same purpose – to protect against cooling system troubles. One major difference between these two is that heavy-duty formulations have cavitation inhibitors while light-duty ones don’t.

Corrosion at the pitting and cavitation

Most manufacturers use replaceable liners around each cylinder to enhance the serviceability of diesel engines. The liner that goes around a cylinder and comes directly in contact with antifreeze is called a wet sleeve. The liner is replaceable in case of an engine rebuild or overhaul, so the rest of the engine keeps running.

Using and maintaining antifreeze with heavy-duty additives like molybdate and nitrite is the only way to prevent pitting cavitation in a heavy-duty engine. The inhibitors form a layer over the metal, protecting it from corrosion caused by cavitation.

Differentiating between traditional, organic acid, and hybrid technology antifreeze is one of the most important things for vehicle owners. The antifreeze’s color is the most visible feature, but the chemical additives, known as inhibitors, protect the cooling system’s metals. In some cooling systems, failure to utilize the correct type of antifreeze technology can lead to problems.

Traditional or inorganic antifreeze technology is the most original and oldest one. This technology is popular since it’s cheap and familiar to most people. But it can be expensive to maintain in the long run and may even damage the engine if not adequately maintained.

The inhibitor reacts with metallic ions on the metal’s surface to create and continuously repair an insoluble protective coating, which prevents the metal from rusting. During rebuilding, the inhibitors undergo depletion, so adding regular antifreeze maintenance is necessary.

American OEMs use Organic Acid Technology for their vehicles, including light and heavy-duty. It costs more upfront, but it’s cheaper in the long run. Antifreeze with this technology is also great for protecting aluminum on engines. Nitrate and molybdate are used on heavy-duty models to fight cavitation corrosion. Many heavy-duty OEMs are switching to nitrite-free antifreeze due to the heat generated by heavy-duty engines.

As pH changes in corrosive processes, organic acids migrate to spots posing problems in the system and form hydrophobic precipitate layers to prevent corrosion. After the aluminum’s natural protective oxide layer is restored, inhibitors can be reverted to their original state and used again.

DIY fanatics often neglect antifreeze testing and maintenance because they’re so busy changing the oil and taking care of other issues. This is one of the biggest mistakes people continue to make.

If you’re unsure which antifreeze is right for your vehicle or when to check or change your light-duty or heavy-duty antifreeze, check your OEM manual. You may contact your supplier or ask a maintenance expert. American MFG Co. offers a wide variety of light and heavy-duty antifreeze designed to meet your needs.

Remember, taking good care of your vehicle will mean it lasts a long time, and you won’t have to worry about purchasing a new one.